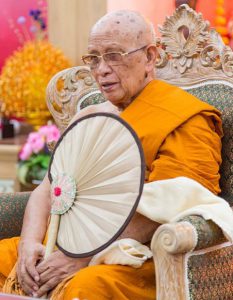 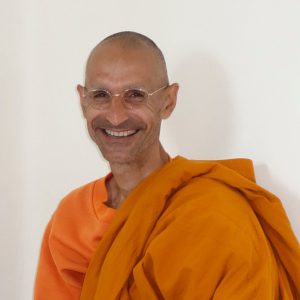 Phra Ofer Adi is a monk who has been practicing Vipassana meditation since 1989, first at Wat Rampoeng under the guidance of Luang Poh Banyat Akkayano, thereafter at Wat Chomtong, under the instruction of Ven. Ajahn Tong Sirimangalo. Both temples are in Chiang Mai, Thailand.
For several years Phra Ofer taught meditation in Israel before he ordained as a monk in Thailand in 2001, followed by several years as monk and meditation teacher at a Buddhist temple near Frankfurt, Germany.
He was awarded with the “Annual Benefactor of Buddhism Award” for his service in the Dhamma by the Sangha in May 2010 in Chiang Mai, Thailand. Another award followed in May 2011 in Bangkok by HRH Princess Maha Chakri Sirindhorn of Thailand, the award of the “Sao Sema Dhammacakka” (also known as the Golden Pillar of the Dhamma) for benefactors of Buddhism, awarded for introducing and spreading the Dhamma abroad.

Since 2005 Phra Ofer Adi has been teaching in his native Israel as well as in various places around the world. Most recently, he was promoted to the Thai monastic hierarchy in 2013. 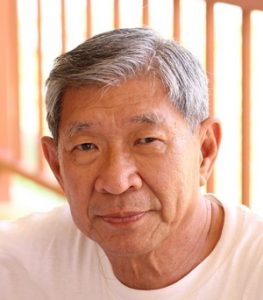 Khun Thanat was senior disciple of Venerable Phra Prom Mongkol Vi (Ven. Phra Ajahn Tong Sirimangalo). He is a teacher of Satipatthana Vipassana meditation in the Theravada Buddhist tradition of Thailand and is the Director of the International Meditation Department at Wat Phradhatu Sri Chomtong Voravihara, which was established in 2000.
He studied Vipassana meditation with Venerable Ajahn Tong Sirimangalo in the mid 1980s and he began his teaching apprenticeship with late Venerable Phra Banyat Akkayano, the late Director of Thailand’s Northern Insight Meditation Centre at Wat Ram Poeng (Tapotaram), Chiang Mai. Since 1988, he has conducted meditation courses in Thailand, Hawaii, America, Canada, Mexico, Columbia, Germany, Spain, Slowenia, France, Israel, India and Nepal.
In 2004 Khun Thanat received Thailand’s “Sema Dhammacakka” for his dissemination of Buddhism worldwide.

Khun Thanat passed away on March 31, 2022 at the age of 80. Without his tireless efforts over four decades, Vipassana meditation in the tradition of the Most Venerable Phra Prom Mongkol Vi would not have been accessible to so many international meditators. We always remember him and his work with gratitude and great appreciation! 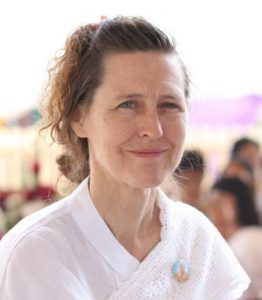 Khun Kathryn Chindaporn (Kate Johnston) is a senior disciple of Venerable Phra Prom Mongkol Vi (Ven. Phra Ajahn Tong Sirimangalo) having studied Vipassana since 1986. Khun Kathryn has been teaching Vipassana for more than 20 years. Since 1988 she has led courses in Thailand, North-America, Hawaii, Europe, Israel and India.
Khun Kathryn has been a lecturer at the Mahachulalongkorn Rajavidyalaya Buddhist University in Chiang Mai since 1999 and is currently Thai-English interpreter, Assistant Director and meditation teacher at the International Meditation Department at Wat Phradhatu Sri Chomtong Voravihara, Chiang Mai.
Since 1989 she has interpreted for Thai meditation masters and has published five Thai-English Buddhist translations.
In 2000 Khun Kathryn received the “Benefactor of Buddhism Award” of Chiang Mai Province and the “Sema Dhammacakka” in recognition of International Dissemination of Buddhism. The latter conferred by HRH Princess Maha Chakri Sirindhorn of Thailand. 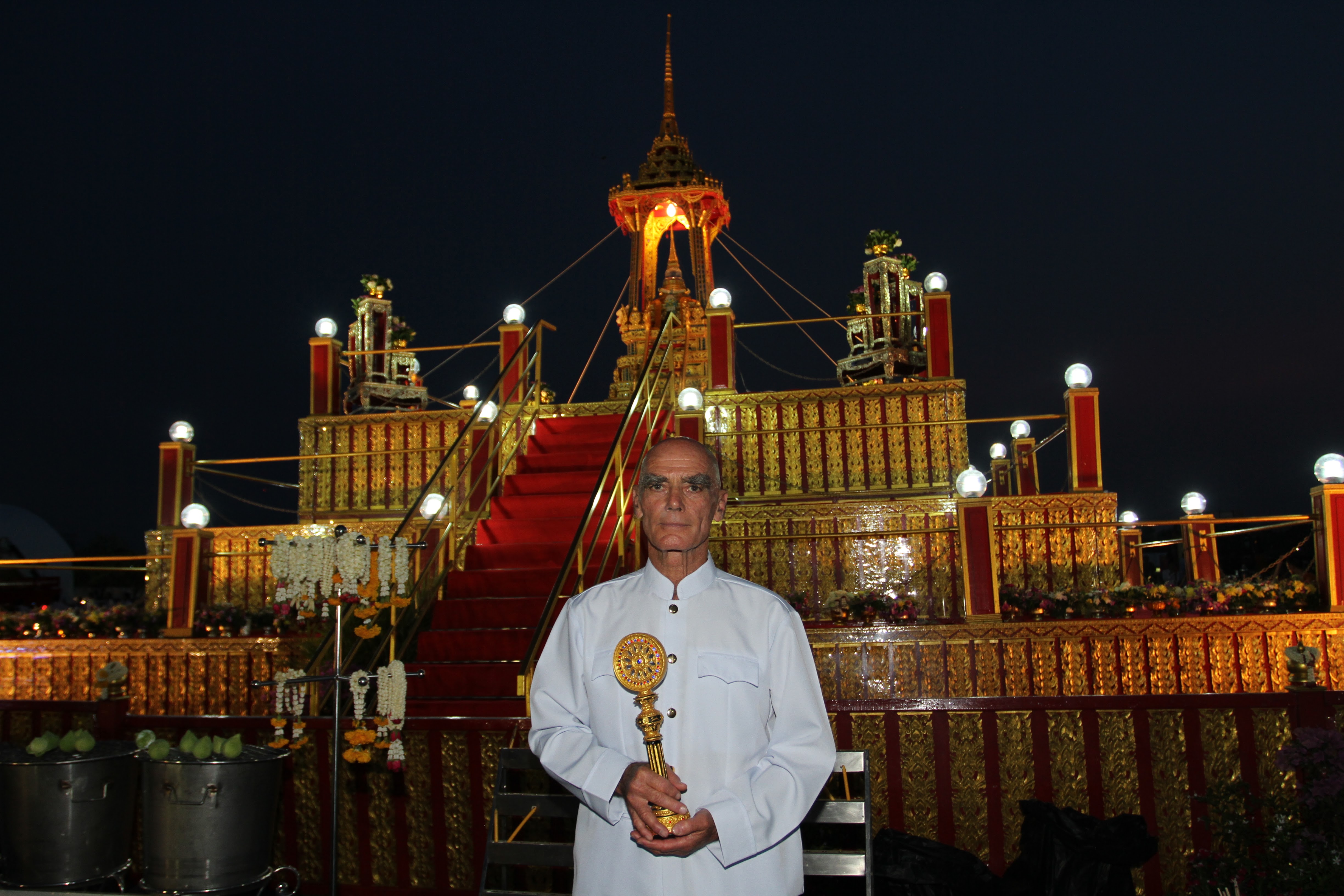 Asher is from Israel and has been practicing Vipassana meditation since 1988. He was a student of the late Luang Poh Banyat Akkayano Bhikkhu at Wat Rampoeng, Chiang Mai, and is currently a student of the Ven. Ajahn Tong Sirimangalo of Wat Phradhatu Sri Chomtong. For 15 years he assisted Khun Thanat Chindaporn in teaching meditation courses that were taking place in Israel. And for three years he taught at the side of Phra Ofer at the meditation center in the Kibbuz Ein Dor, Israel. Since the closing of the center he has been assisting Ajahn Phra Ofer as well as substituting for him in courses around the world. He has been teaching at Dhammacari regularly since its establishment.